NetherRealm studios has confirmed that they are in fact planning new DLC for Mortal Kombat X that should be available next year. Although we have confirmation no official teasers have been released so the new roster additions are pure speculation currently. NetherRealm has mentioned that new skins, players, and environments are planned for the new DLC.

I would personally expect any new additions to be beyond the current Kombat pack that featured Jason and Predator. Perhaps we’ll see a new DLC pack announcement in the following weeks. Following the news of last gen’s canceled ports it is good to see NetherRealm continue their support on current gen platforms.

Do you have any speculation regarding new and possibly returning characters? Let us know in the comment section below. 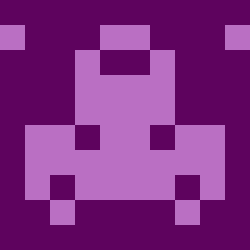